ACPHS is committed to promoting and practicing diversity, equity and inclusion.  The language we use matters. According to the Linguistic Society of America, "Inclusive language acknowledges diversity, conveys respect to all people, is sensitive to differences, and promotes equal opportunities" 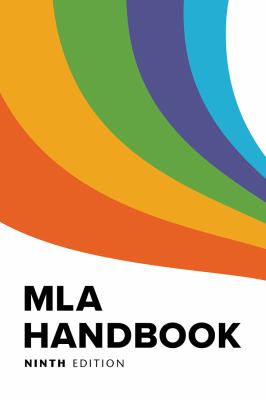 See pp. 89-93 in the MLA Handbook.  Some of the best practices are listed below:

There is a lack of standardization on citing transgender authors who may have multiple names attached to their scholarship.  Transgender authors are not comfortable being referred to by their old names in citations — a practice often referred to as “deadnaming”  It is best to ask colleagues what they prefer.