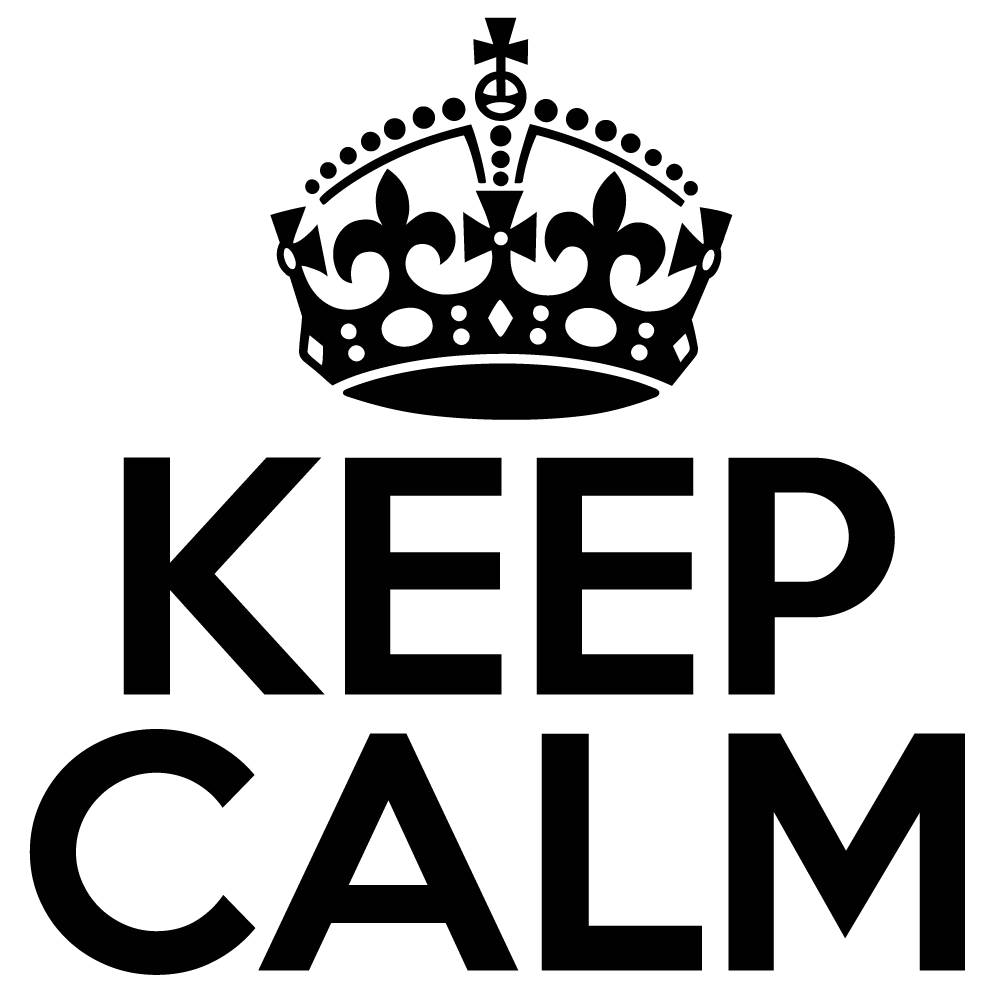 Extended hours are on!

* You must be in the library by midnight to study between midnight and 2am.

Extended hours go through December 15th. Click HERE to see the calendar, including our hours during the break. 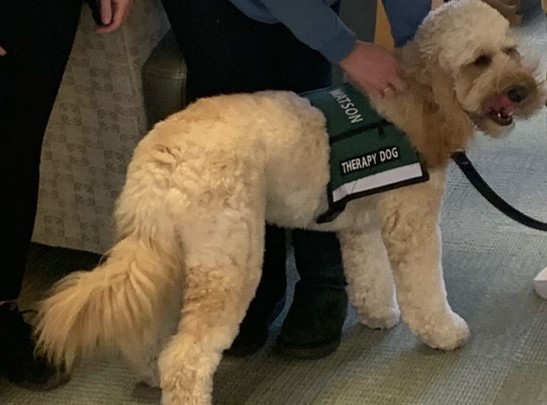 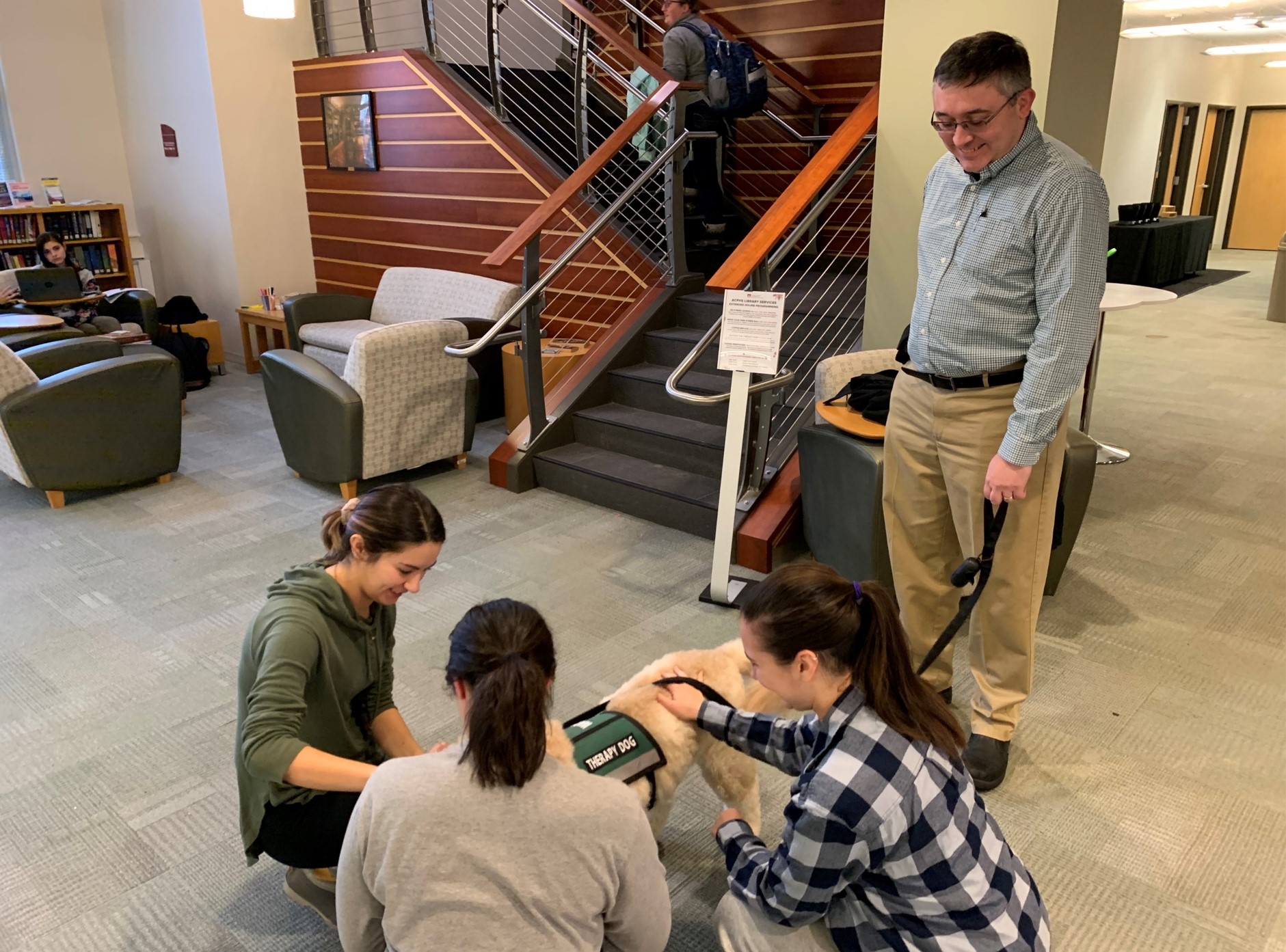 The library will welcome special visitors on Tuesday, December 13th between 11am and 1pm. Take a study paws with Watson and his human, Dr. Brodeur. Treat yourself to a self care break and be on the lookout for a furry friend! 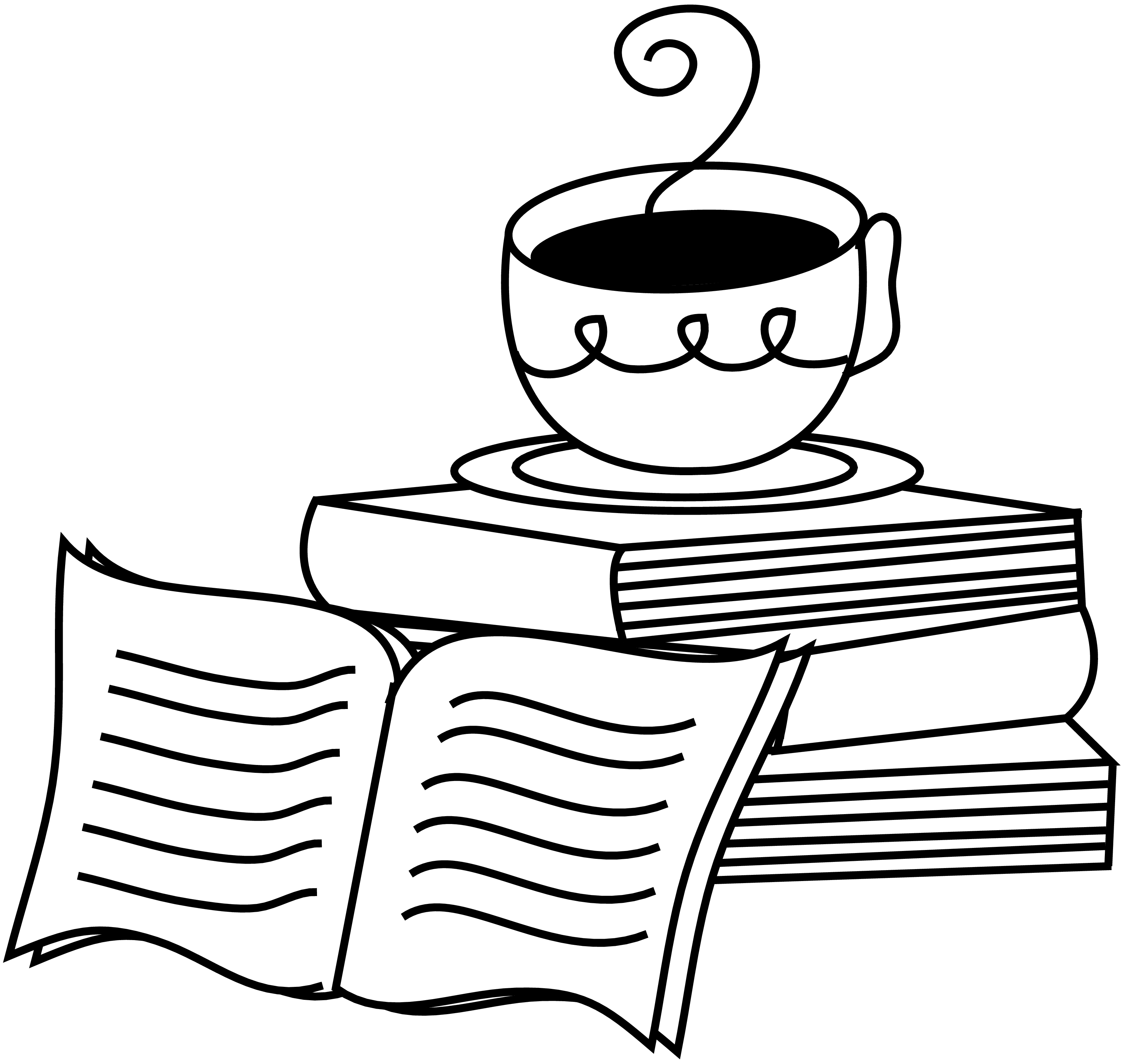 Join us on December 8th at 10am or 3pm for an informative session where you’ll explore the library website and learn about library services and resources.  You’ll also learn how to quickly link to full text articles available through ACPHS and how to get articles from other libraries. All are welcome!

Register for Library Orientation on 12/8 @ 10am

Register for Library Orientation on 12/8 @ 3pm

If you can’t make it, but would like an orientation, reach out. We’ll find a day and time that works for you, via in-person, or Zoom.

Listen to a Book While You Travel 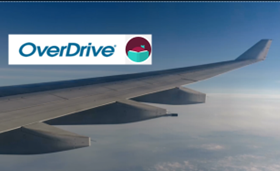 Plan ahead for your time in the car, train, or plane. The library provides access to popular audio and ebooks through Overdrive.

See our full offerings HERE and check out something new!

Resource of the Month: Interlibrary Loan

You may rely on interlibrary loan to get items from other libraries, but do know what goes on behind the scenes? Gordon Bean reflects on the rewards of the role.

Helping others make needed connections is always rewarding, and as the library’s chief facilitator of interlibrary loan, it’s something I get to do every day. The first part of this is supplying other libraries across the country and around the world with books and articles from our specialized collection (for which we are sometimes the only available source). The other part is getting items for members of the ACPHS community, and while most of these requests can be located and obtained speedily, some require a little more persistence.

As part of his primary research, the late and much-missed Ken Blume requested naval dispatches sent back before the turn of the last century from U.S. counsels in West Africa and the Caribbean. These are on microfilm reels produced by the State Department, and once we had obtained them from several different lenders, Dr. Blume would have work-study students use our microfilm scanner to capture each of the largely handwritten pages.

Near the end of this project, Dr. Blume cast his net to include some dispatches from Tamatave, Madagascar, but for some reason getting these proved much more difficult. None of the lenders for Ken’s previous requests could supply the reels containing them. Then the last hope, Stanford, turned down our request. 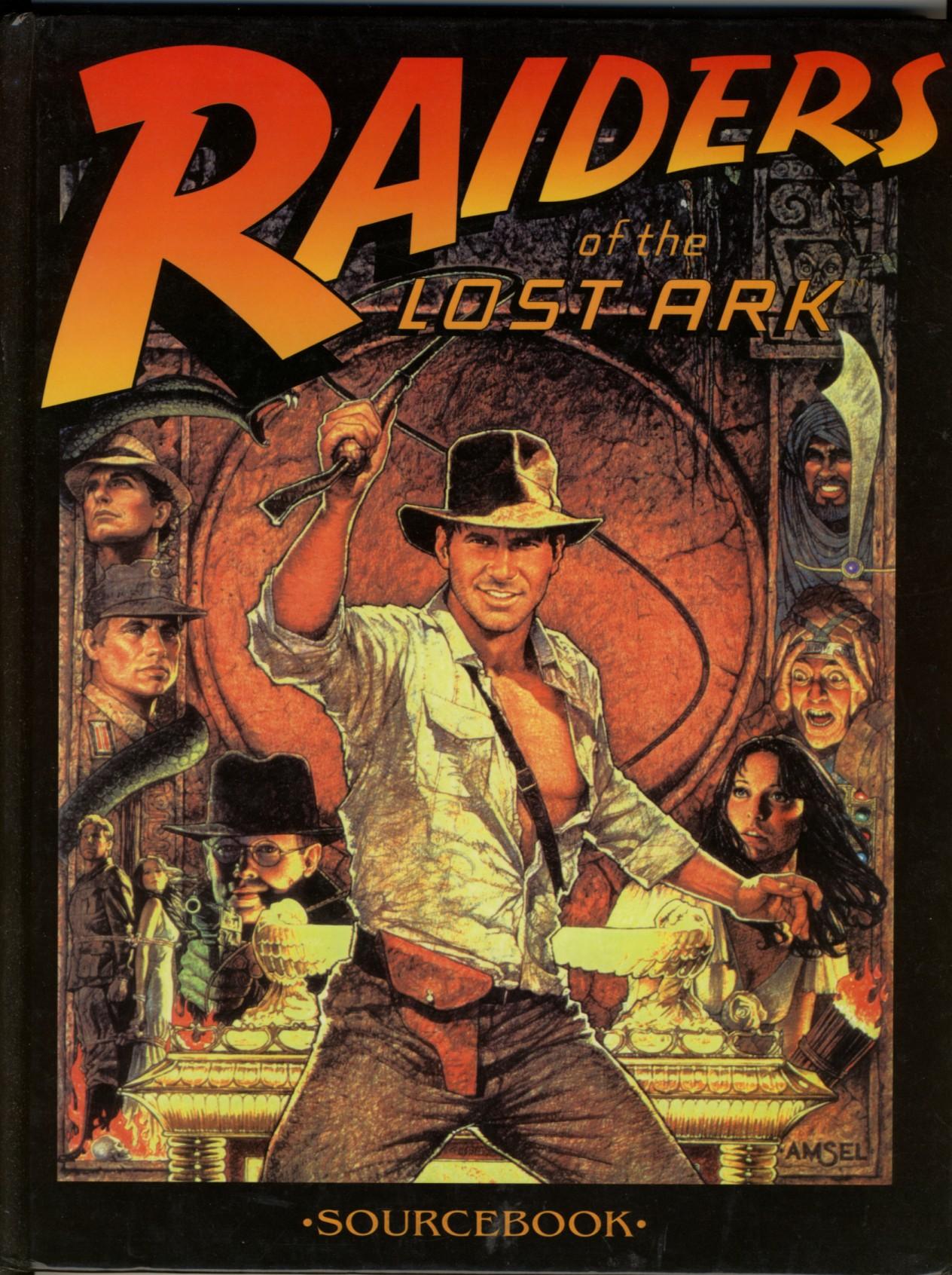 The story had a happy ending, though. A Stanford librarian later contacted me to say that they had hunted down the reels in an off-site location, which in my imagination I turned into the immense storeroom at the end of Indiana Jones and the Raiders of the Lost Ark.

It always feels a little like opening up presents when I see what Paul or Michael have brought me from the mailroom, but the arrival of those reels from Stanford was a particularly satisfying moment.

So don’t hesitate to see if we can supply you with some presents of your own!

Get Ready for Spring!

Our gratitude wall filled up throughout November. Can you spot any ACPHS professors named there? 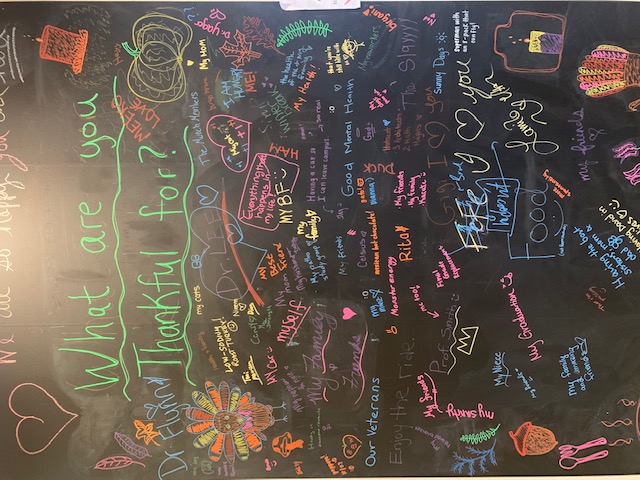 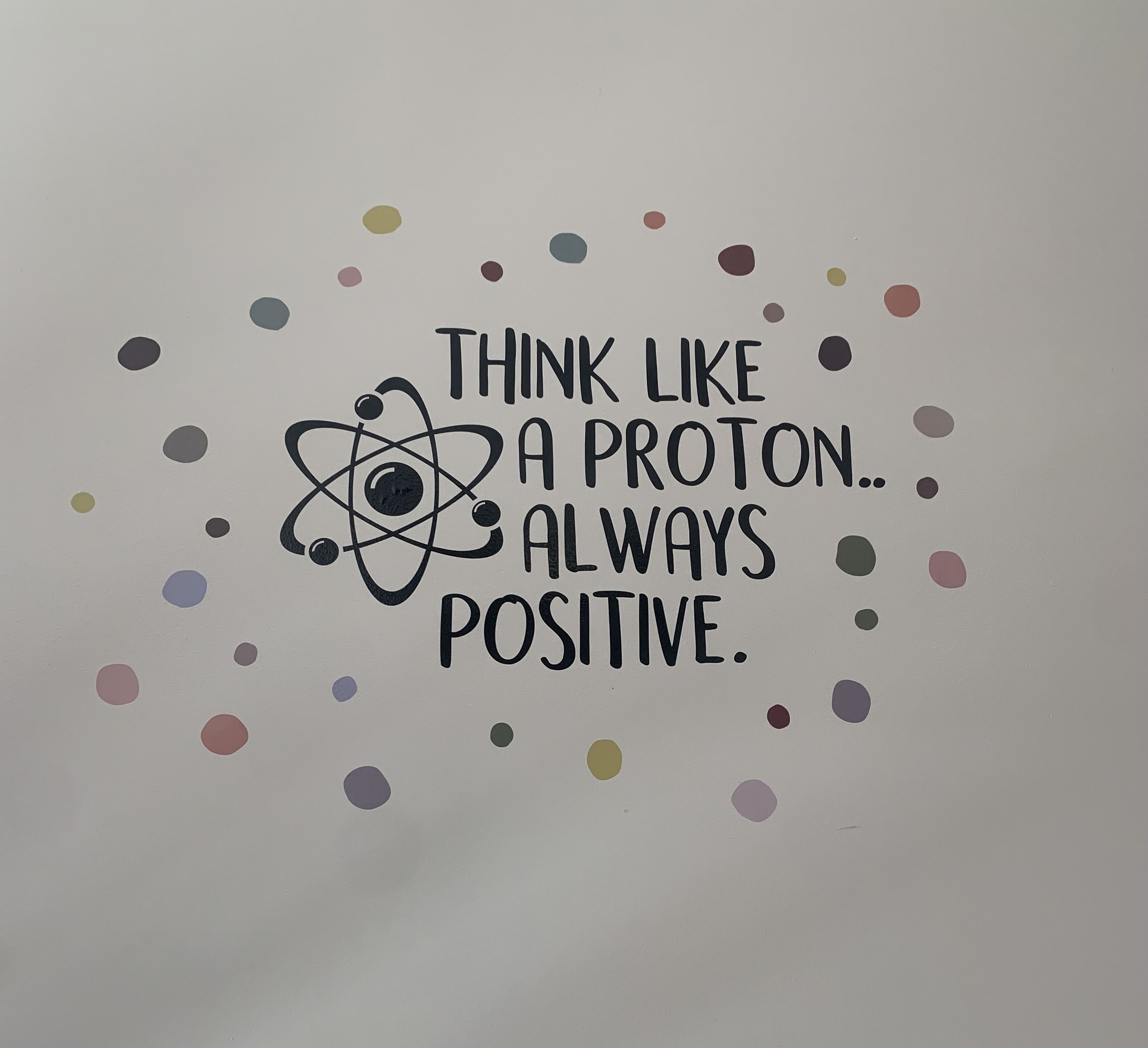